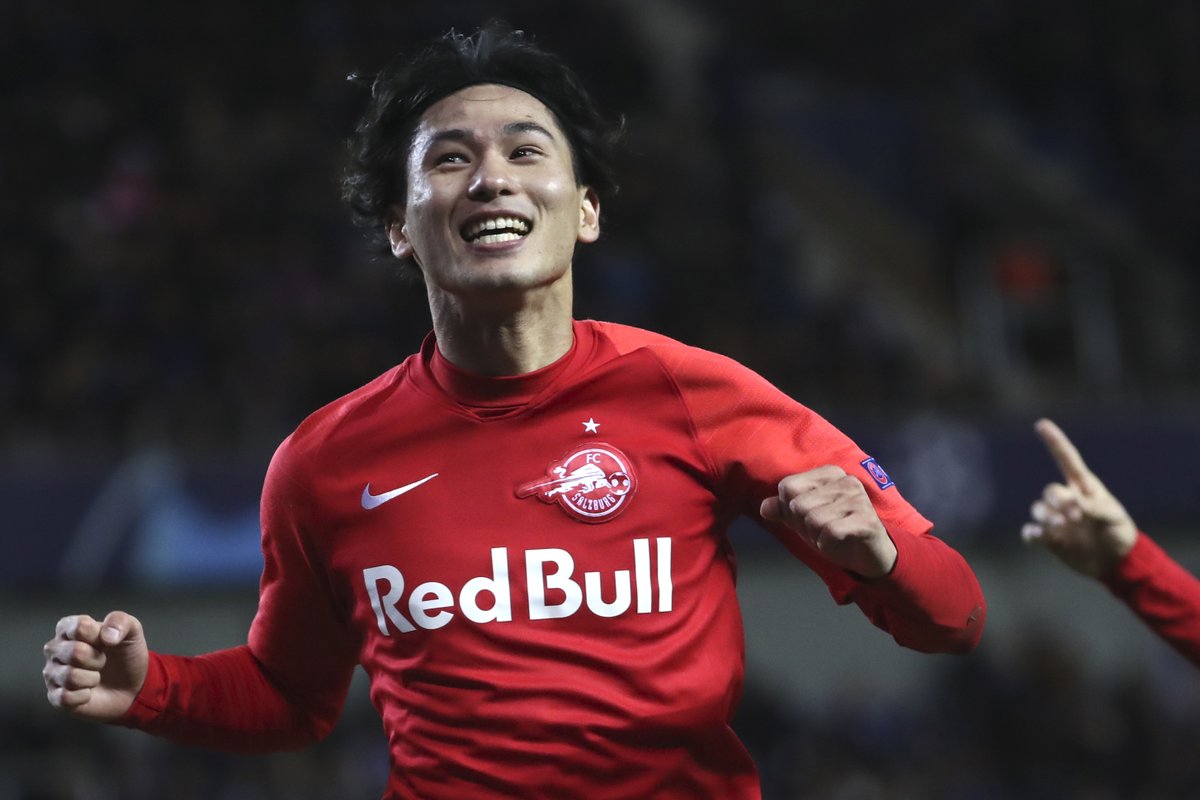 Minamino, 25, spent four years with RB Salzburg before joining the Reds in January. He is still in the process of adaptation to his new club and he has made four appearances for the Reds so far.

Minamino has now revealed that Kagawa played an important role in his decision to join ​Liverpool, with the Japanese midfielder having played under Jurgen Klopp during his time at Borussia Dortmund.

Speaking to Liverpool’s official matchday programme, the Japanese stated that he spoke to Maya Yoshida at Southampton, but he didn’t ask him about Liverpool, he said he only told him that he would be coming to the ​Premier League, but never told him it would be Liverpool. He also admitted he spoke to Shinji Kagawa as he had played for Jurgen Klopp at Dortmund. He asked the manager to talk to him about Shinji and Shinji talked about Klopp and from that he could sense that they had a really good relationship.

The Japanese international made over 140 league appearances for RB Salzburg scoring 42 goals in the process. He will be looking forward to making his Mark at Anfield. Minamino knows the task ahead of him and he acknowledged it will be difficult to beat the impressive trio of Salah, Mane and Firmino.

Minamino will be hoping to find his feet at the club soon, and despite having little chance in the Premier league to impress, it is likely that he will get his shot in the FA Cup next Tuesday when Liverpool take on Chelsea.