Liverpool coach Jurgen Klopp is unhappy with the penalty decisions when they played Tottenham Hotspur at Anfield on Sunday. The Premier League fixture started slowly but the second half was heated especially in the final ten minutes.

Referee Jon Moss gave Spurs two controversial penalty decisions that helped them play out a 2-2 draw. Dele Alli was booked for simulation in the first half as the youngster sought to help his side equalize a Mohammed Salah opener. END_OF_DOCUMENT_TOKEN_TO_BE_REPLACED 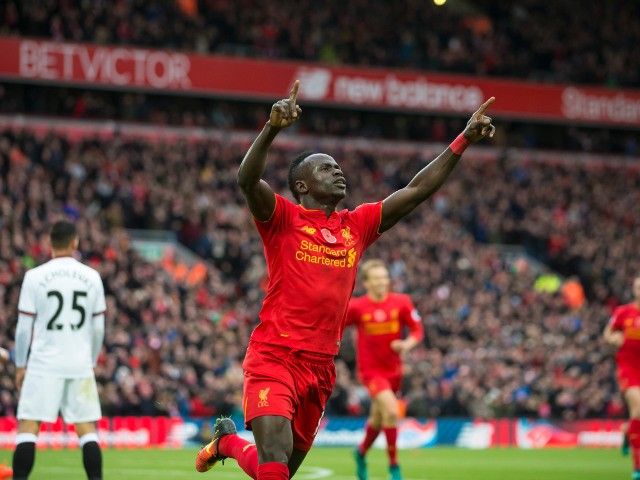 Liverpool said that the foul was not intentional and that there was no malice in the way Mane kicked the keeper. However, the FA rejected the appeal and said that the ban has been reviewed by an independent committee and that the player will have to miss three games in total. END_OF_DOCUMENT_TOKEN_TO_BE_REPLACED

Liverpool’s manager Jurgen Klopp has stated that Brazilian midfielder Coutinho is not for sale. He made this statement amidst increasing rumors that the midfielder might be the target of Barcelona. Indeed the Spanish club is looking for a replacement for Neymar who has just left the club in a record deal.